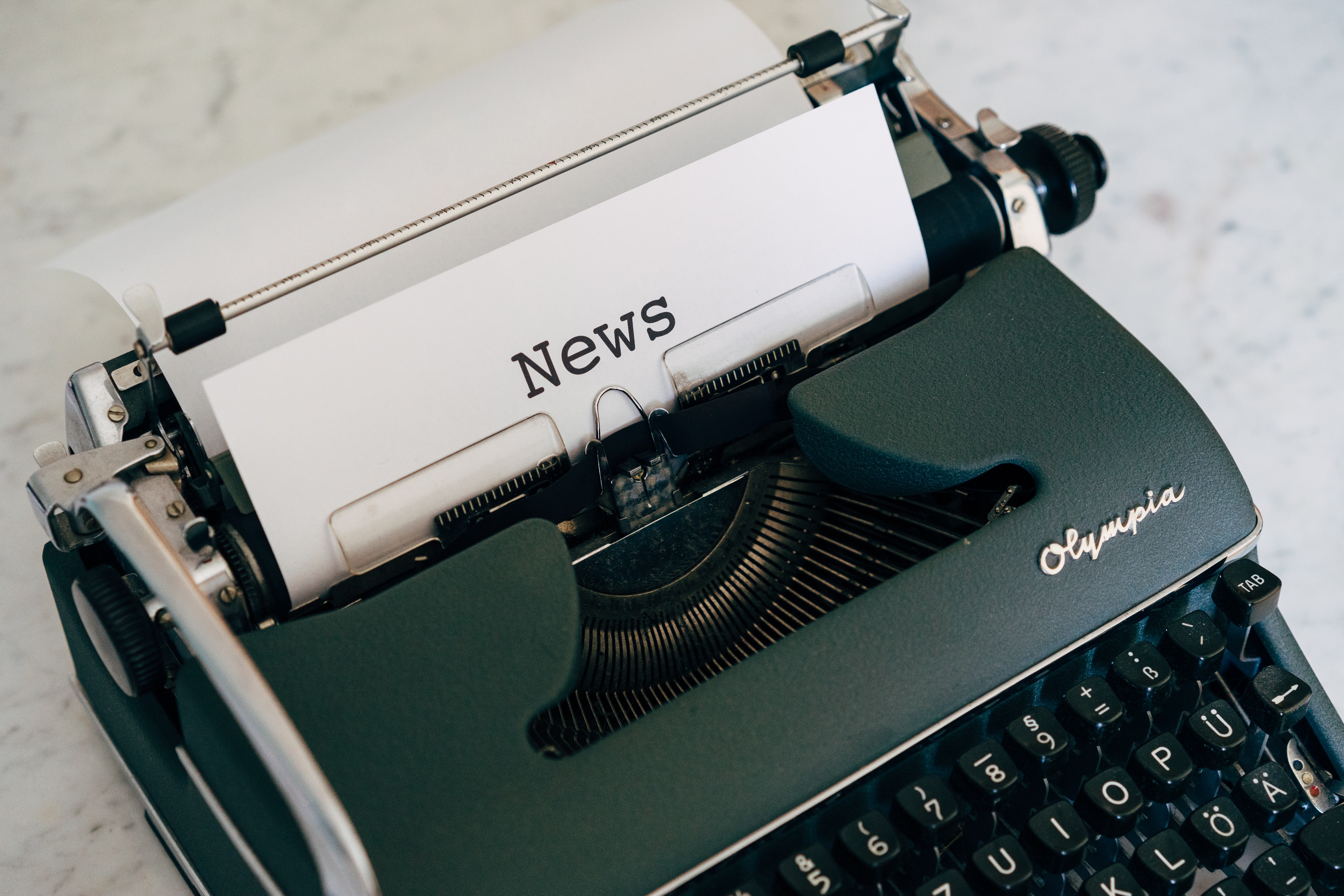 Users speak up: why haven't the adopted e-kickscooters yet

In this third release, we show the results obtained from asking our participants about the main pains of using e-kickscooters (EKs).

The Three O’clock team surveyed the populations of all three pilots with a multiple-choice question and summed up the results in the graphic below. There were a total of 83 respondents (40 from Torino, 5 from Brussels and 38 from Gothenburg). The percentage represents the number of respondents having selected each option, and it was possible to select multiple options.

Price is the pain identified by most respondents. A distinction between the answers obtained in each pilot can help us understand what the real situation is (see the three graphics below). 82% of respondents at UGOT identified price as pain, but in Torino and Brussels the percentage is much lower, 43% and 40% respectively. The Gothenburg sample has more than 70% of students and most users (92%) are EKS sharing customers, which could explain why the price is an important pain for them. In this case, it is interesting to see the differences among the three pilots, as in Torino 56% of respondents were owners, 60% in Brussels and on the other hand, Gothenburg had 92% shared EKS service customers.

Safety comes next, being the most important factor in Torino and the second one in Gothenburg. Safety was mainly related to insufficient infrastructure, the use of helmet, high speed in pedestrian zones and accidents.
Battery life comes the third in the list, which could be linked to the shared EKS services as it appears high in Gothenburg, with high use of shared EKS services aFnd it is the second last in Torino, with larger use of own EKS.
Similarly, with weight, which appears as fourth pain most identified by respondents, it is high-ranked in Torino and low-ranked in Gothenburg. It could be linked to the use of EKS as owner, having to carry it inside your house.
Parking was identified as pain by 35% of the respondents. Besides specific comments on the impact of EKS on the city environment, the urban space and the necessity of dedicated parking for EKS were registered.